The Week in Maxing Out: Last weekend was The National’s Homecoming concert at Smale Park in Cincinnati. The event lasted over a long weekend (starting Thursday) and though I didn’t start until Saturday afternoon, I still had two full days of music and missed a ton more. Billboard has a nice review of the event so I want to talk about the commitment of music fans to events like these.

A two or three day event that runs for 8 – 10 or more hours is a commitment most people don’t even put into a day at work. Some people travel to see these shows, a commitment before the first note is even played. The food is over-priced, the bathrooms (for those not in VIP, ie. the majority) are port-a-lets, and the entire weekend is dedicated to the purpose of attending the festival – there’s not much time for anything else unless you squeeze it in before noon. I love music festivals, especially watching the early acts of lesser known bands who are out to prove they belong. But I definitely go into them like I’m going to an extremely busy, if extremely enjoyable, work day. 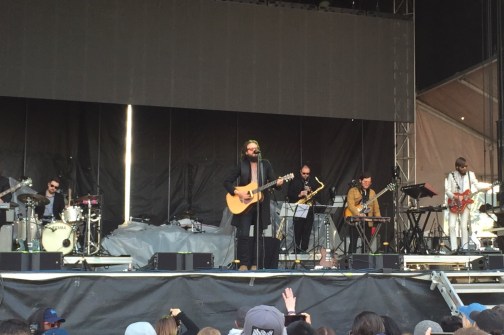 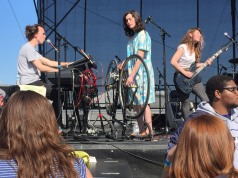 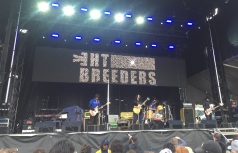 The Week in Urban Screech Owls: Here’s what I love about being downtown…I was walking from lunch on Saturday in close proximity to a woman who was holding a pet carrier that was draped with a cloth. I just assumed it was a cat. But then she went to the Hamilton County Park District car, and I couldn’t resist. I had to ask what she was carrying. It was Grimly, the screech owl. I didn’t snap his picture, but here’s a representation of my brush with nature.

The Week in Fear: Here’s what I hate about being downtown…people from the suburbs who are fearful of their time here. Case and point: As I was walking toward the river for the National Concert on Sunday, a white family of four was crossing Central Parkway with me. The Mom was grabbing onto her, maybe 5 year old son’s hand, saying “if you don’t hold my hand, someone will take you and eat you for dinner.” The Dad, not wanting to be left out, added, “You don’t want to be some bad person’s dinner, do you.” Ugh, people!

The Week In Spam: I counter-programmed Cinco de Mayo lunch at the Asian restaurant Quan Hapa where they were still serving brunch. Seriously, if there’s anything to fear downtown, it’s the amount of sodium in Spam. (rim-shot) Anyway, delicious! 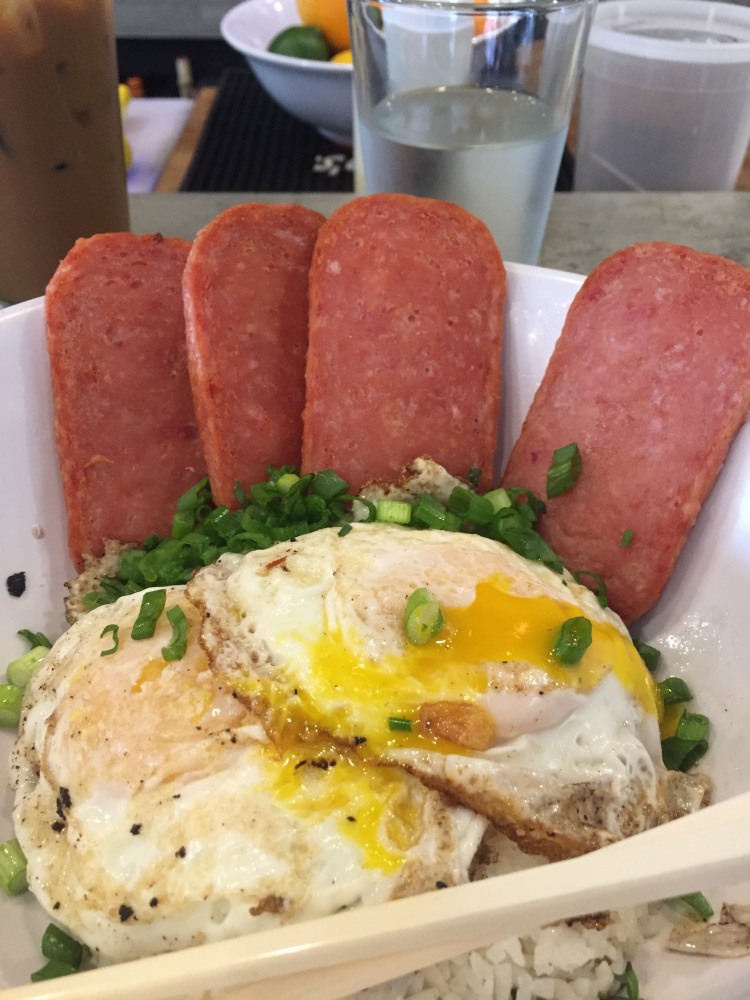 The Week in Umami: The fancy web cooking sites are all about Unami as a flavor enhancer in even basic recipes. They throw fish sauce, anchovies and miso into any pot without a lid.  Here’s the Wikipedia quote  –

Umami (/uˈmɑːmi/), or savory taste, is one of the five basic tastes (together with sweetness, sourness, bitterness, and saltiness). It has been described as savory, and characteristic of broths and cooked meats.

It’s a pleasant and complex taste. I was reminded of the power of umami this week when I made a simple beef vegetable soup and I was finalizing the seasoning on the simmering product. I stared into my fridge at miso and fish sauce, and then picked up humble Worcestershire. It totally did the trick.

The Week in They Don’t Make ‘Em Like that Anymore: A friend picked me up driving her husband’s old pick-up truck that featured a bench front seat. I hadn’t seen one of those in years. I associate bench seats with snuggling. No making out this time, but the flashback I had was pleasant!