The Week in Conversation: This past week turned out to be pretty quiet activity-wise, but those activities yielded some face-to-face time with folks I hadn’t seen in a while. At a jazz gig on Tuesday (more on that in a bit) I got to see a couple I hadn’t seen in years. Their arrival was an unexpected surprise and, by the way, they looked great. Turns out Dave survived the widow-maker heart attack. Honestly, I didn’ know what that was, but it lead to a general discussion of health issues. Apparently, I’ve aged into medical-based discussions which came on the heals of What-My-Kid-Did-Today discussions. A long time ago, we used to talk about music and movies and books. Now it’s ailments. We gone from exploring new ideas, to boasting about domestic life, to commiserating about our aging bodies. I guess that’s the trajectory of long-term friendships.

The Week in New Musicians/Old Musicians: On Tuesday at Washington Platform my Friend’s kid Nick played his first gig – on stand-up bass as part of a trio with guitar and keyboards. Nick is officially starting his musical journey at UC’s College Conservatory of Music. His show was part of the Cincy Jazz Hall of Fame’s outreach program for young musicians.

When Nick was in High School he would lament from the depths of his heart that his classmates should be listening to jazz. He could not believe they didn’t get it and didn’t even want to try. I used to say, “Nick, some day you will find your people.” Well, as I watched the young musicians working their way through jazz standards and getting lost in the music, I knew he’d found his people.

Later that night, on my home from Salsa dancing, I stopped by Revel to listen to a couple songs from Jess Lamb and the Factory. That is a group of folks now in their 30’s and 40’s who promote the idea of ” They are solid musicians who play out all the time. I bet each of their origin stories aren’t that far from Nick’s.

The Week in Toes: While I was waxing poetic about the way musicians live and breathe music, I also came across a not-unusual habit of playing barefoot. I see it regularly in all kinds of venues. Here’s a bass player (electric bass guitar) rooting himself on the stage as he plays. 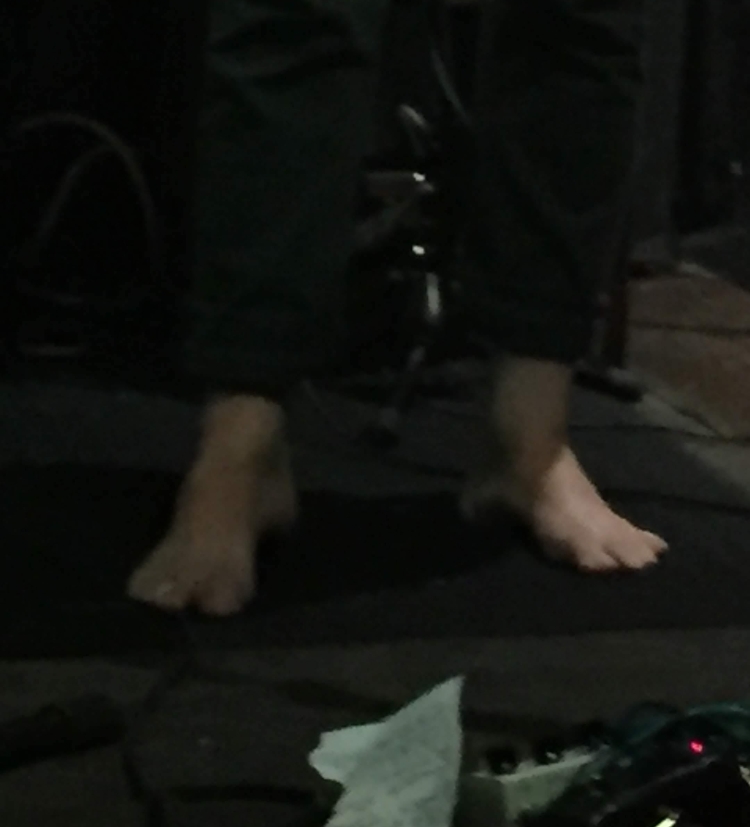 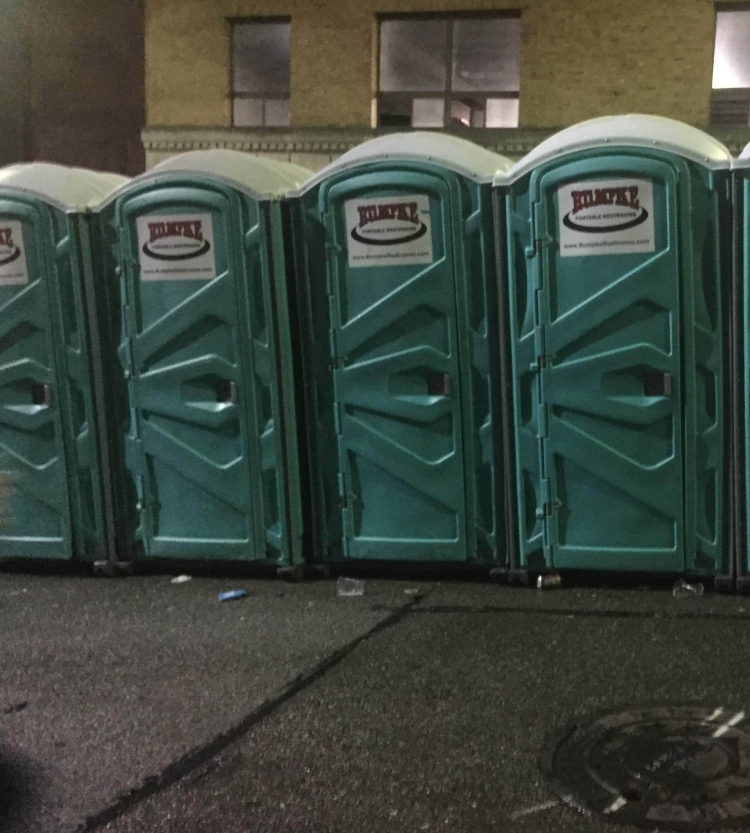 The Week in Oktoberfest: Oktoberfest proper was held on 2nd and 3rd Street downtown this weekend. It rained pretty much all day on Saturday, but cleared up late in time for some damp waltzing and polka-ing. Around the city, restaurants did their best to drum up support with Oktoberfest menus and beer. Prost!

The Week in It’s Never REALLY Oyster Season in Cincinnati: It’s tough loving seafood in the middle of the country. The expense of flying it in fresh makes good fish an expensive treat. Still we try. Washington Platform serves a simple platter of oysters with cocktail sauce and saltines. They are not the greatest, but they will do until a beach trip comes along.