The Week in Salt: As a home cook who uses fresh ingredients, I use salt, sparingly, but often. Seasoning as I move through the steps of recipes, a pinch here and there, I have learned to balance the need for salt to bring out flavors, but not to bury the freshness of what I’m cooking. Still, whenever I bring food to my Mom, she regularly says, “it needs salt.” Everyone’s a critic.

I was surprised this week when the bok choy and mushroom stir fry I made turned out to be nearly as salty as the last crushed potato chips sitting at the bottom of the bag. Salty! But I don’t know exactly what happened. This stir fry was followed by a lentil soup that I accidentally over-salted (went in for a pinch of salt, took too much, and dropped it in the pot before I could regain control). At least I knew specifically where things went south. Anyway, the bok choy was ridiculously salty, the lentil soup was probably normally salty, but my taste buds were probably blown. Also, for a day or two, though I didn’t measure it, my blood pressure was probably having a moment, too. I’ve cooked since, and am proud to report, my seasoning is back under control.

The Week in No Scrubs: I bought a new new work shirt. It liked the pattern, but it was kind of a shapeless cut, one I thought I could live with. I also though that a spin in dryer would shrink the shirt just a pinch which would have been just fine. Welp, he dryer trick did not work. I attempted to put the shirt on to go to work. It looked like I was wearing weird scrubs. I do not work in a hospital. The shirt is now in the Goodwill pile. End of story. #FashionisHard

The Week in Knives, Trees, and Decency: Walking around downtown, no matter what time of the day, or what day of the week, always presents the potential of weirdness. Walking back to my office at lunch, I looked ahead on the sidewalk and saw two guys who appeared to be throwing a knife at a tree. The knife was bouncing off…it looked like a kitchen/table knife…and the guys would pick it off the ground and try again. I determined that these guys were not dangerous, and I could keep walking. (I mean, I also determined they weren’t that bright, but if I had to change routes for every not bright person on the sidewalk, I’d never get anywhere.)

About the time I made my decision, I heard a woman’s voice, “Ma’am.” I looked behind me on the sidewalk, and no one was there. “Ma’am,” this time more insistent. I stopped and from the side door of the shop a lady asked me to come inside, which was unnerving. Then she explained she had been watching those guys throwing knives at the trees and she thought I was in danger. She had me come in the side door and go back out the front to re-route me from the knives in trees situation. I didn’t think I was in danger, but that was damned decent of her to be looking out for me.

The Week in Travel: Since moving downtown, I have become quite the downtown snob. I don’t like to drive (If I didn’t have to take care of my Mom, I wouldn’t have a car), and I don’t love the vibe of the suburbs. So, if I agree to get into my car to meet someone in the suburbs, that says a lot about how much I like that person.

I spent Friday at work bitching and moaning about my impending rush hour drive to Mason, practically the northernmost suburb that can still consider itself “Cincinnati.” After taking a large deep breath, and then mumbling under my breath for 45 minutes, I made it to the restaurant, parking my little urban use car in between two large SUVs. Luckily, for a 5 pm Friday drive, the trip was uneventful. I had a great time with my buddy who had come up to take care of his mother for a week. Expectedly, the road fairies could not let me have both ends of my “commute” be easy. On the way home, traffic slowed for a while because of a traffic accident. Of course it did. Have I mentioned how much I hate driving? LOL!

The Week in Balance: For the last couple of weeks, pans have been sitting slightly askew on the front burner. That hasn’t been a big deal for soups and one pan dinners, but my morning egg breaks for the lower left where it pools, awaiting my spatula. Annoying.

I’ve been pulling the burner out and plugging it back in hoping that maybe, just maybe, I hadn’t pushed it in all the way. I should note, there is something satisfying about laying my splayed hand out on a burner, but I couldn’t get it level. Finally, I noticed a tiny screw. Oh! This is a new thing to try. I tightened it and the burner balanced. Victory is mine…and my breakfast eggs! 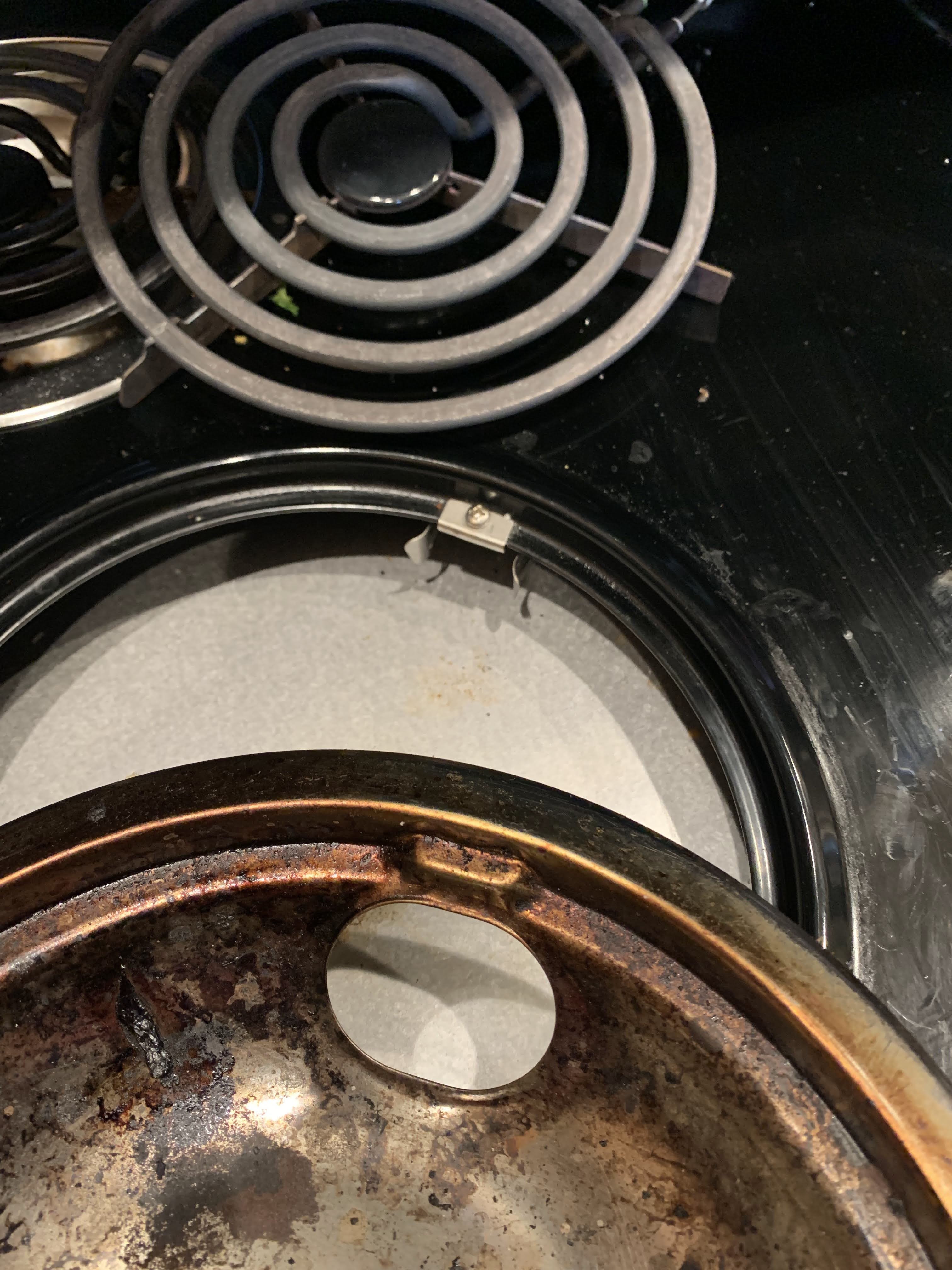 The Week in Wine: One of first events to be cancelled in 2020 as the Pandemic shutdown began, was the Cincinnati International Wine Festival, an event me and two of my friends had been going to for over 15 years. I remember texting them saying I thought the event was going to be canceled, and they both responded that I was wrong. We laughed about that this week as we attended the (much scaled back) 2022 edition of the Festival.

The weekend includes all types of wine-related events, but what we like are the grand tastings. In the grand tastings we get one wine glass and access to try nearly 400 wines. When we first started going, there wasn’t any food and we’d just get trashed. Now there’s food (and we *may* be a little older), and we are drunk, but happy. I did find a couple wines to look for over the next year, which is the underlying point of going to the event. My surprise wine find was a better than average Prosecco. I don’t mind Prosecco, but it’s not my thing. I tried it: I liked it.